I thought perhaps you would like to see a sample of the first book of the trilogy. It’s probably the longest prologue ever written but it is also a very important part of the story which sets the scene to a dark and somewhat tragic beginning.

I hope you soon find yourself enthralled and if you would like to read more, you can find the relevant link at the bottom of this page. 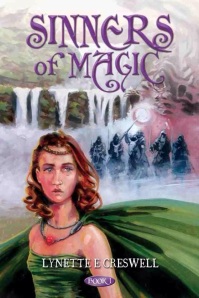 Extract From The Prologue

The right of Lynette E Creswell to be identified as author of
this work has been asserted in accordance with section 77 of the Copyright,
Design and Patents Act 1988

This site uses Akismet to reduce spam. Learn how your comment data is processed.